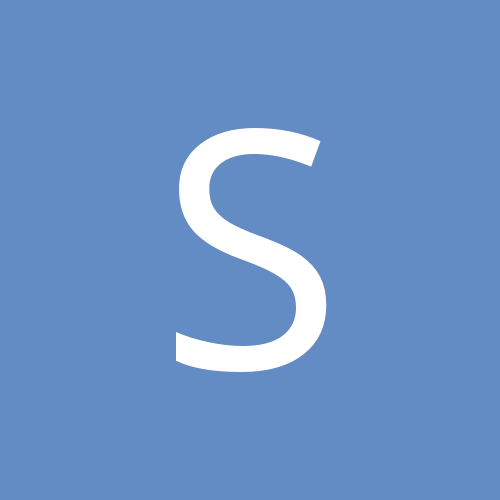 How do I find people with specific Tag Type?

By Stanza, July 2, 2008 in Older Products and Versions