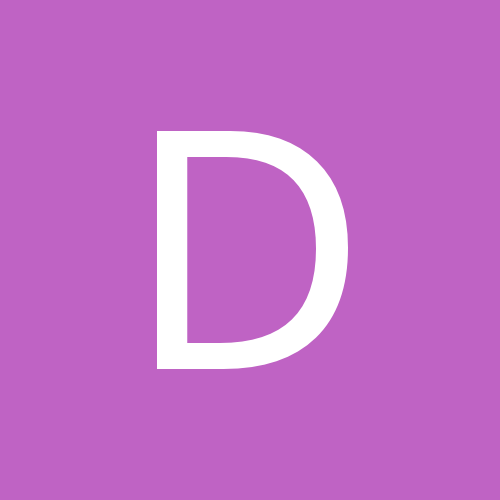 By davenmesa, September 1, 2008 in Sentence Structures