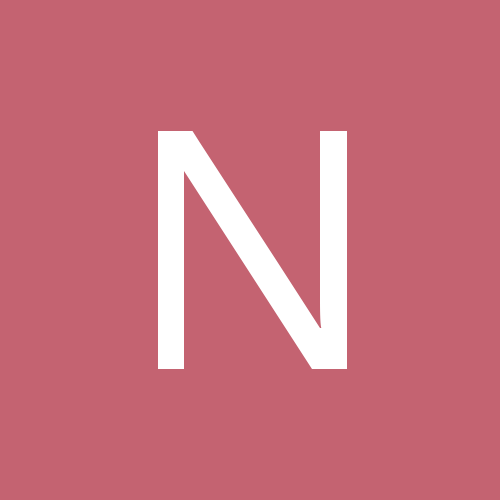 By Neil Grantham, January 12, 2009 in Older Products and Versions