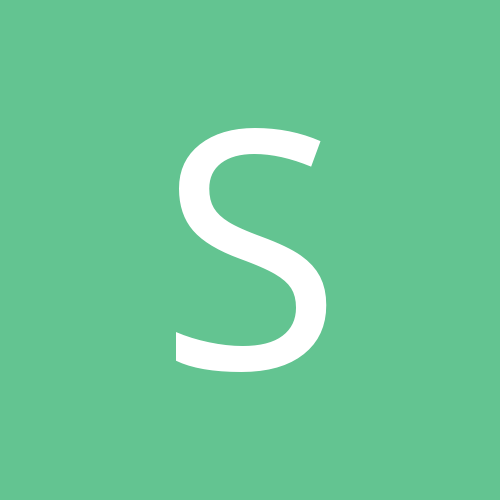 Print to File Output does not work properly

By Schnarps, January 22, 2009 in Older Products and Versions