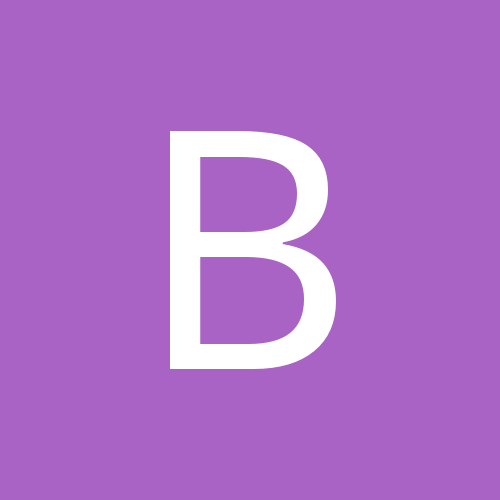 I've about had it with TMG v7