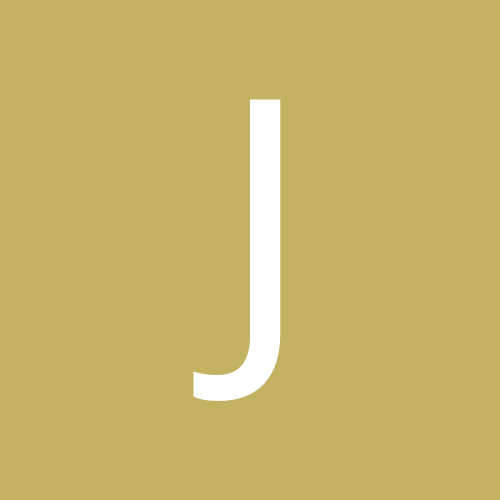 The Future for TMG