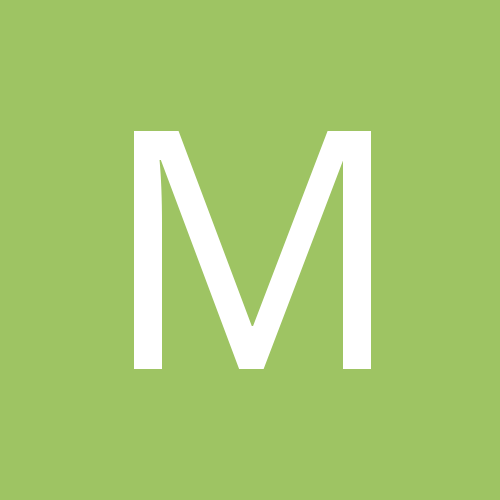 25 is not among the known surnames in this project.