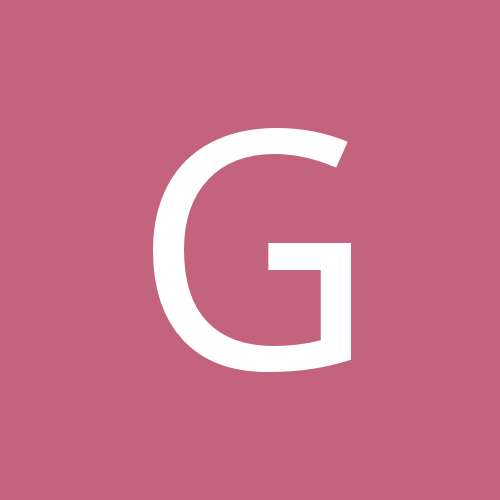 Why does Wholly Genes not use this forum for announcements?

By Granddaddy, February 8, 2012 in The Master Genealogist v8