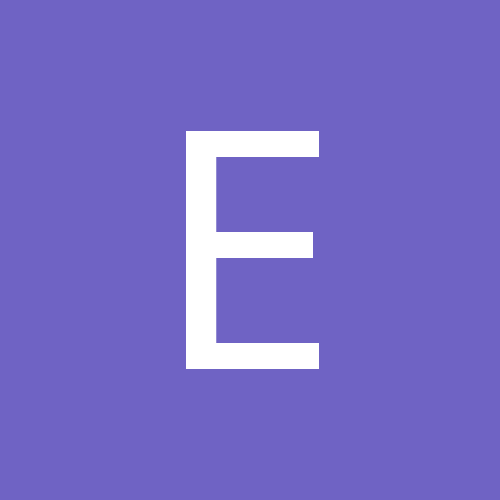 Should I remove TMG v7 now that v8 upgrade is installed?