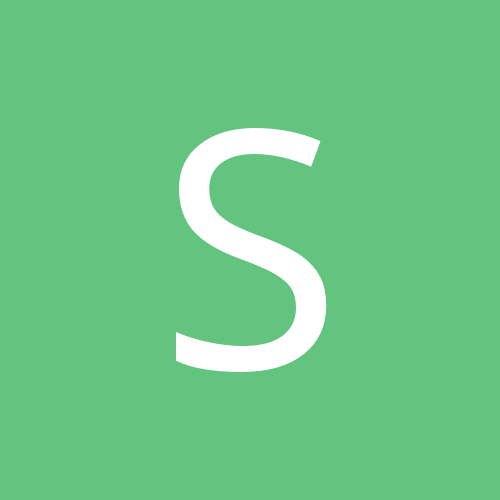 Exhibits not displaying and recreating the report error