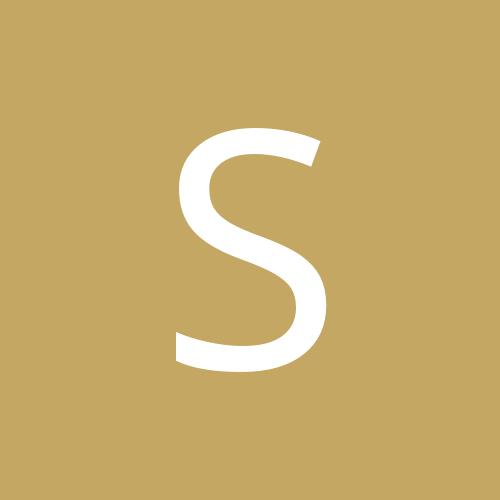 First cousins marrying... and how to display in reports