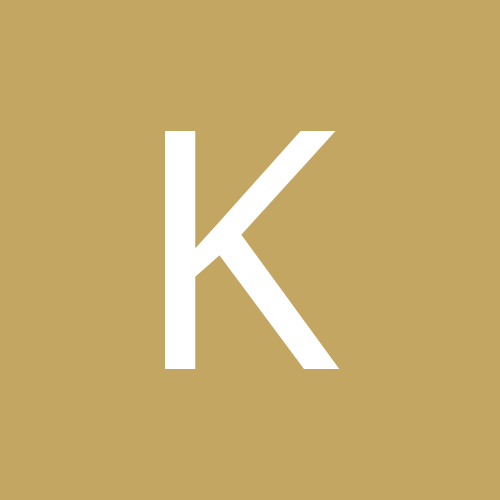 Is it possible to have TMG on several devices...