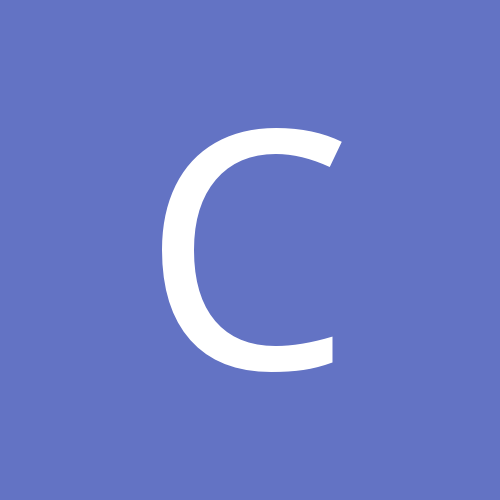 Problem with 9.04 on a Mac under Parallels

By CherylChasin, September 29, 2014 in The Master Genealogist v9