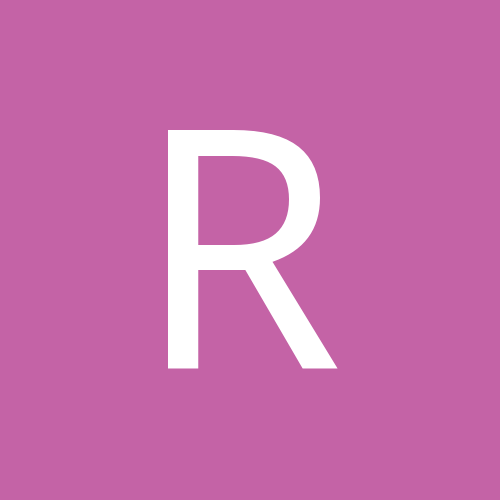 other pricipal's (spouse) date of birth and death