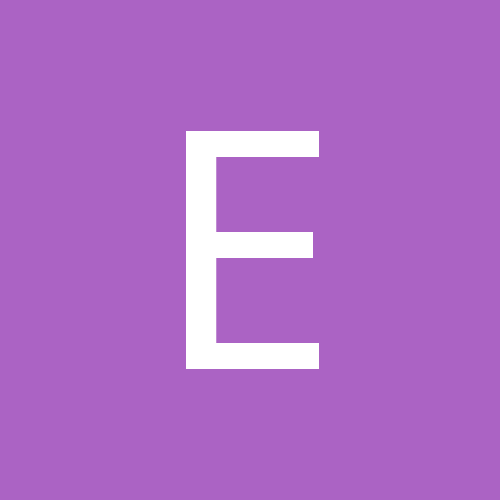 Is there a permanent solution to TMG asking for the unlock code?