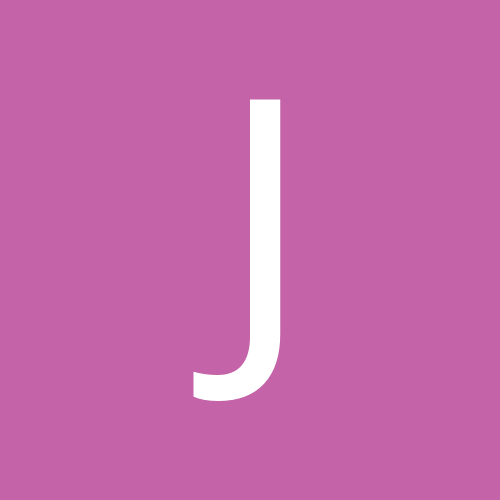 Splitting off a person and his ancestors