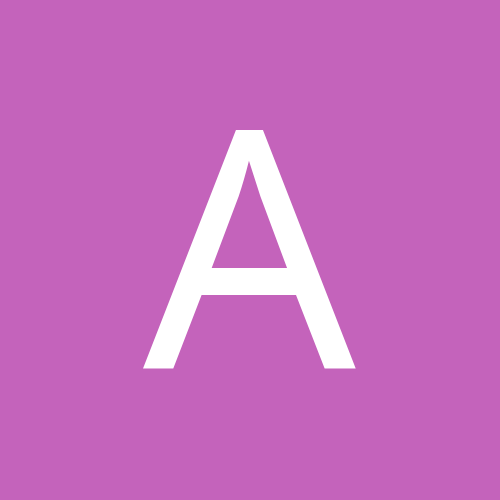 Error on Gedcom import from Ancestry