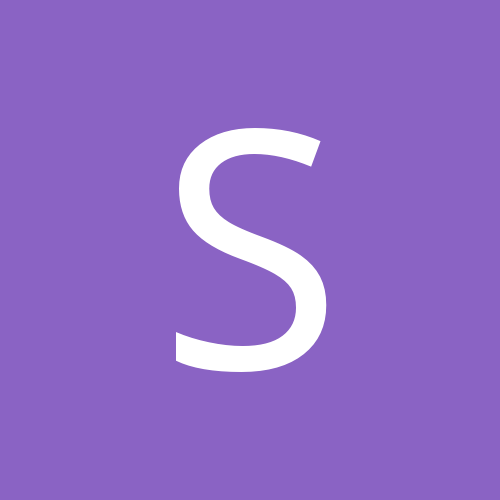 Census tags changing between computers for the same Project