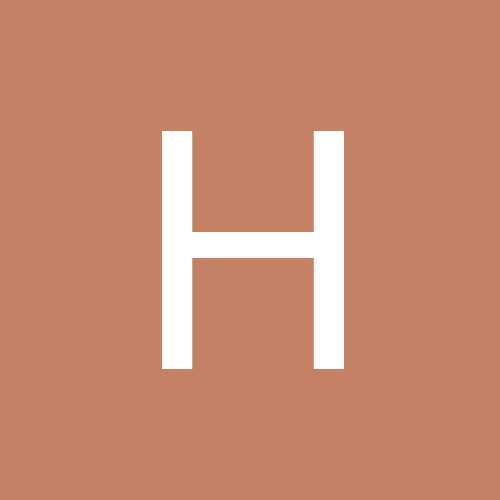 From TMG v7 Windows to TMG v9 for Mac?