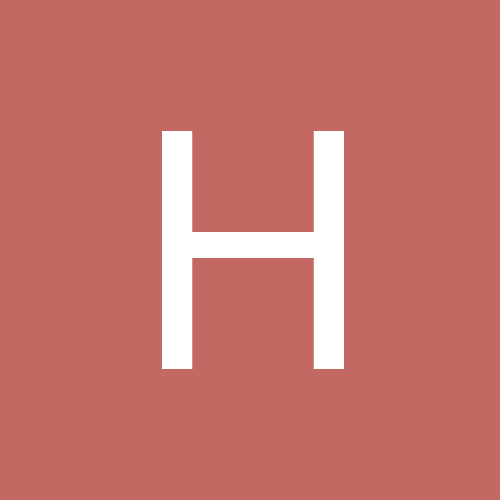 TMG in a Cloud VDI?

By Helge Haugland, June 3, 2018 in The Master Genealogist v9