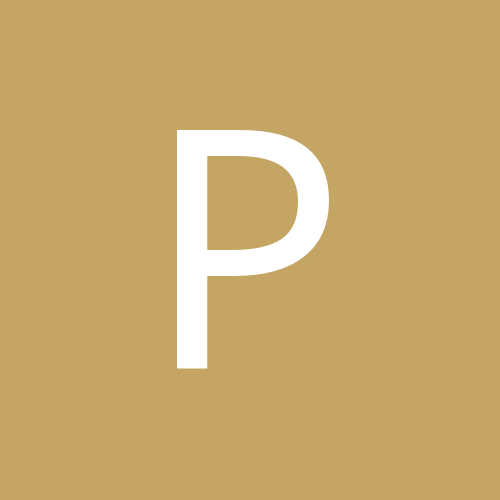 Out to GED file