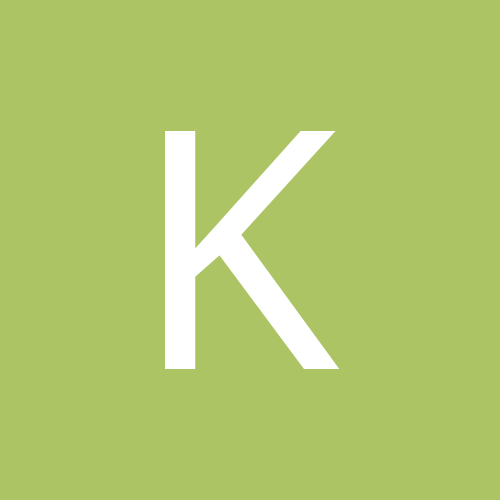 Create a GEDCOM from a backup file (.SQZ file)?

By Karen Mauer Green, September 5, 2019 in The Master Genealogist v9