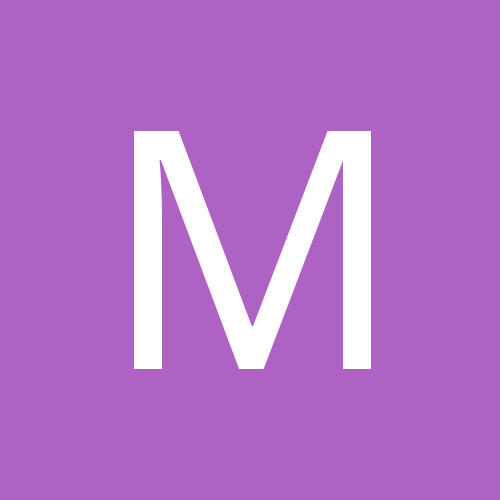 TMG V9 on a New Laptop