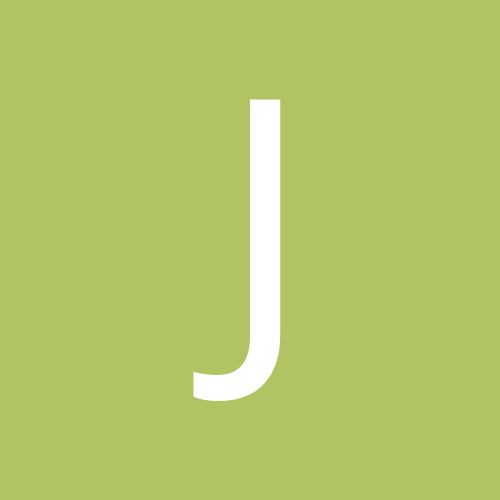 Creating an Event for a Group Photo

By jonreed, September 9, 2005 in Older Products and Versions