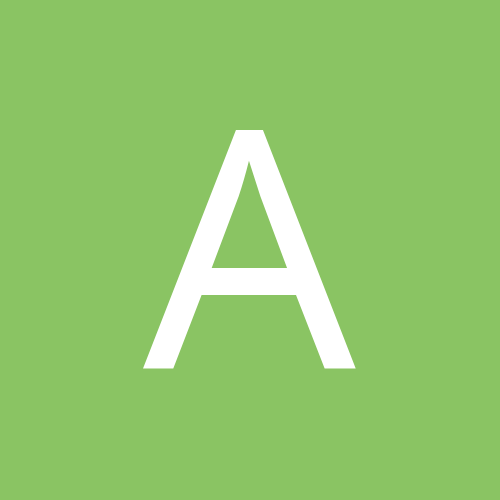 By AlanB, December 14, 2005 in The Master Genealogist UK Edition