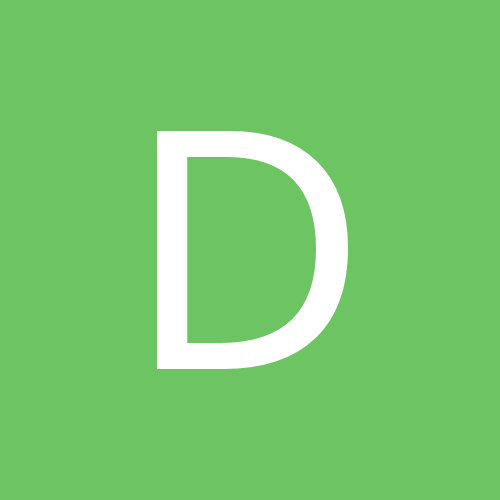 Exhibits not elligible for reporting?

By depke, November 26, 2006 in Older Products and Versions