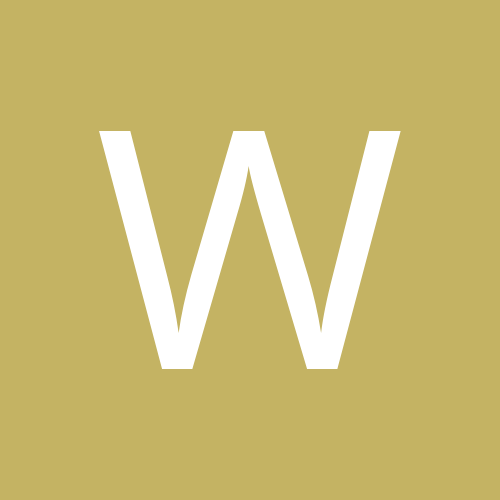 How to append individuals from FTW database simply