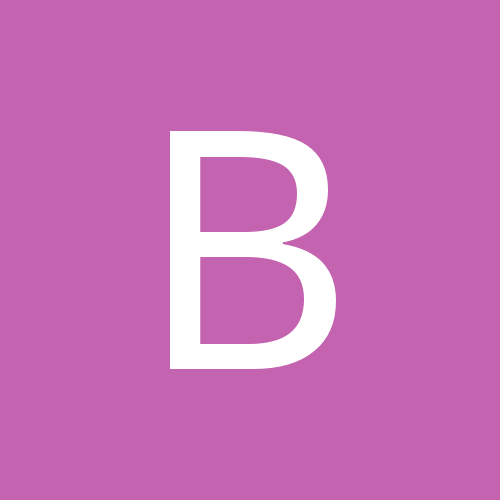 Residence at an event