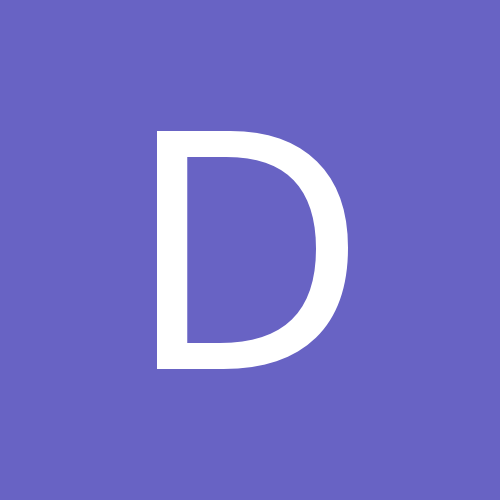 Exhibit Folder Path in v9 Different Than in v8