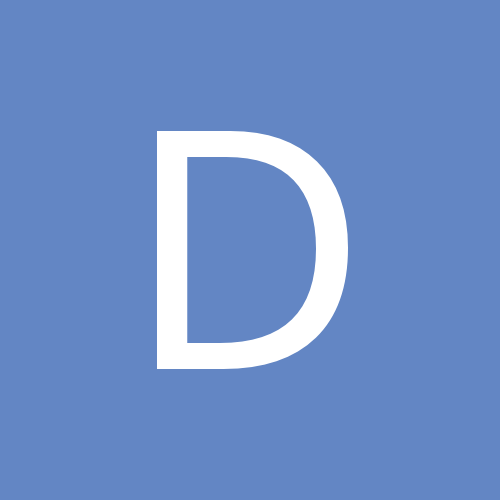 By drla06, January 24, 2011 in Visual Chartform and Chartform Delivery