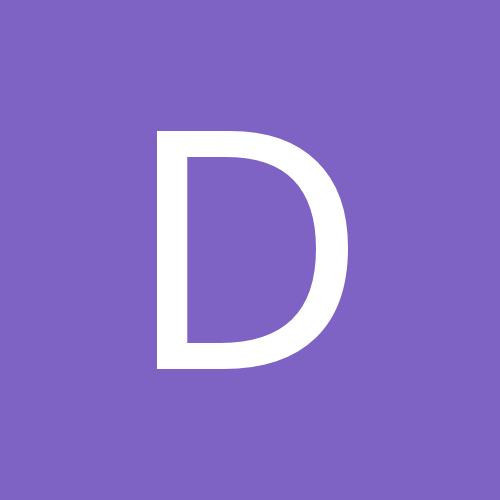 By daniel_james_gullo, December 6, 2005 in Older Products and Versions