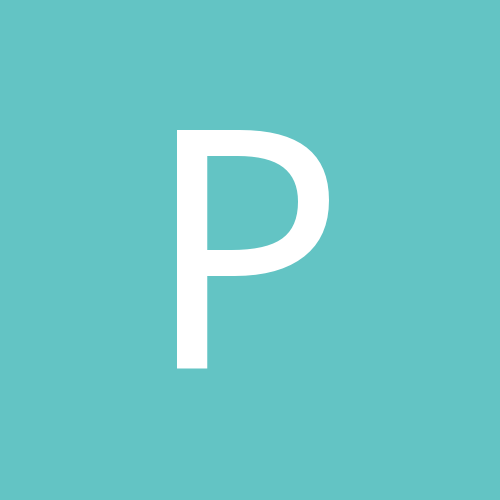 By pktropics, December 23, 2009 in Visual Chartform and Chartform Delivery