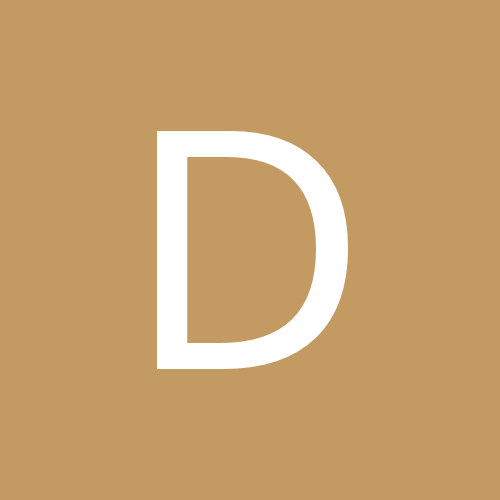 How to change jpg to bmp

By DuaneSmith, January 4, 2010 in Older Products and Versions