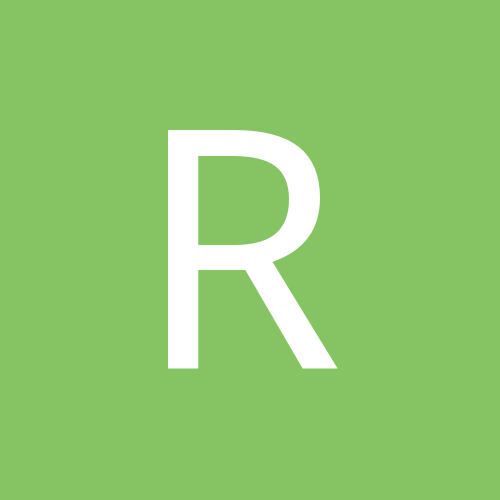 Tag window does not display