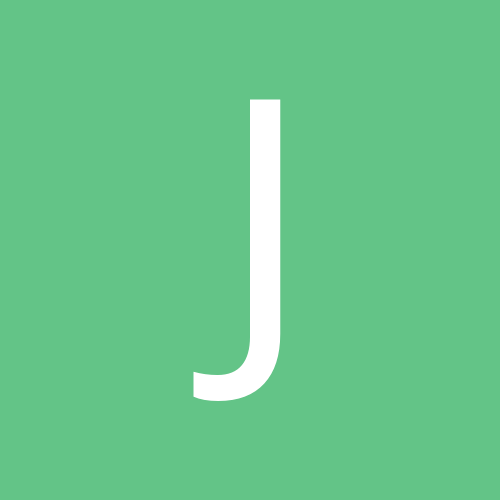 Problem Assigning Roles to a Principal

By Joe LaPointe, January 8, 2014 in The Master Genealogist v8