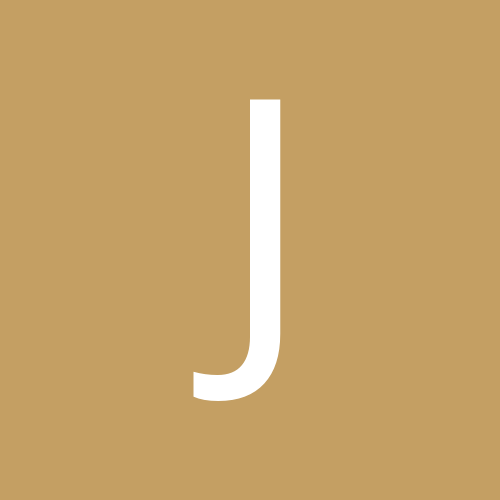 TMG in other operating systems