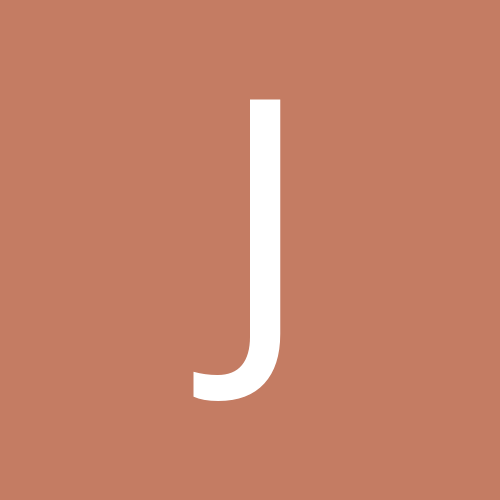 Problems getting v905 Installer to complete