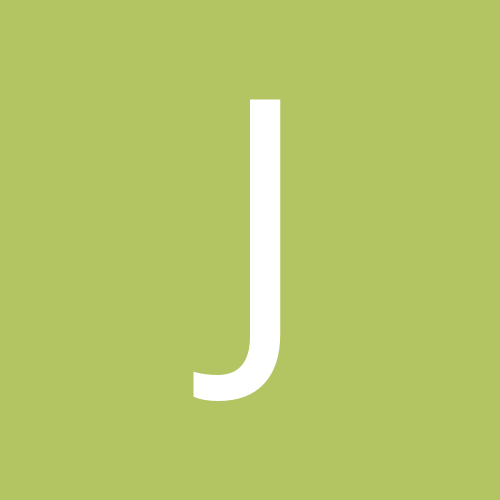 Importing: Did I miss something?