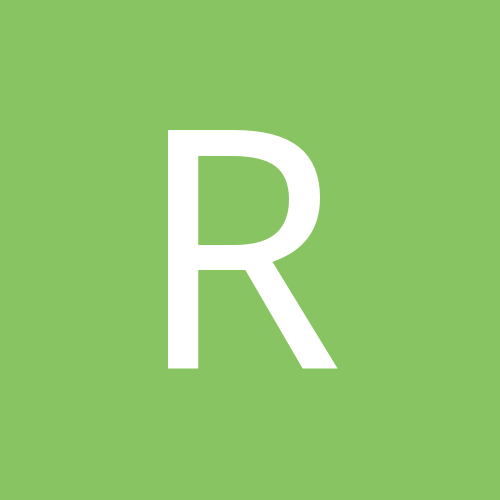 Reports with Selected people only.

By Roger S, December 20, 2010 in Older Products and Versions