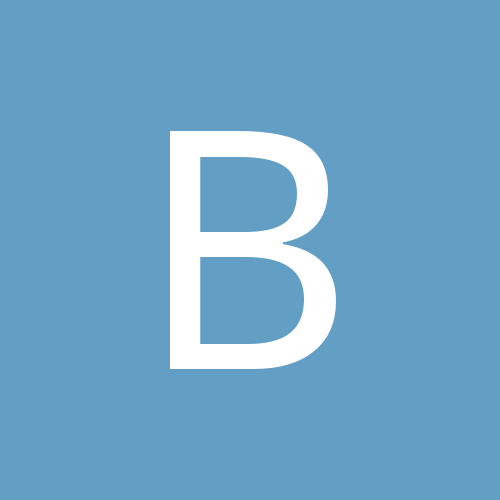 Sources and Repositories in Reports?

By Brian Gross, March 27, 2011 in Older Products and Versions