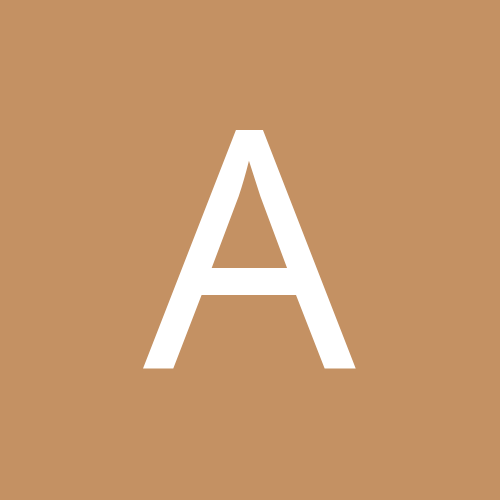 "Extra" father-bio tag on some records in database