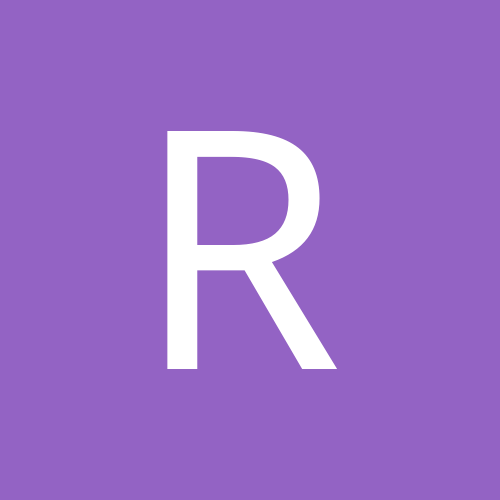 Variable "RULESET" is not found