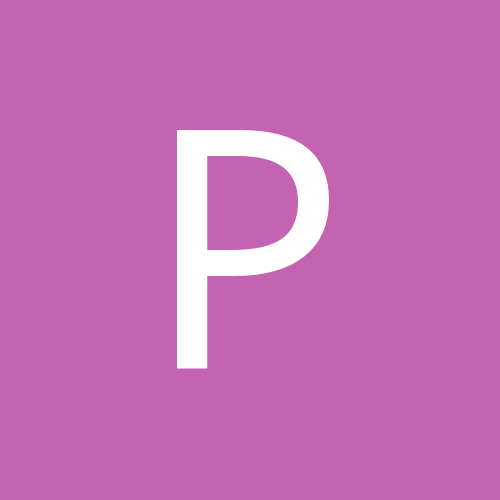 mixing Given and Nicknames in a Marriage tag