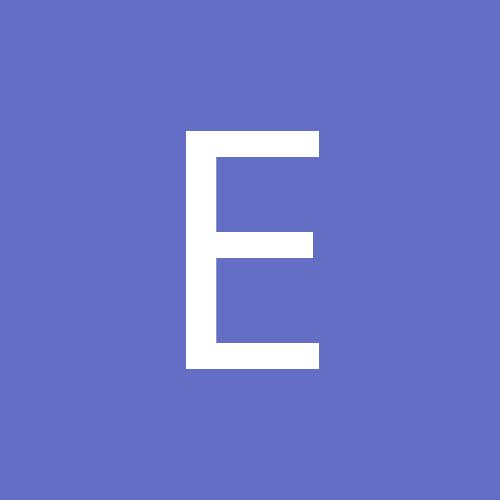 How to delete missing exhibits?