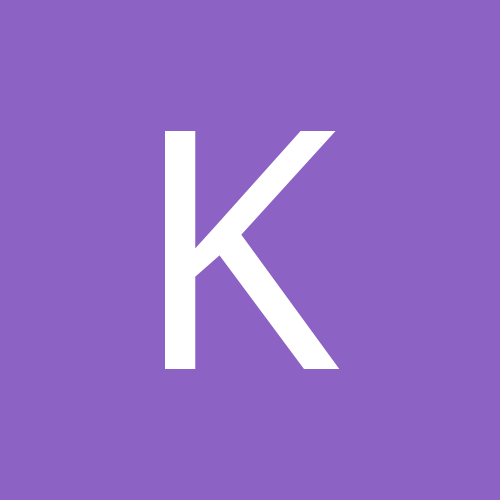 Can someone explain where the source sentence structure is coming from