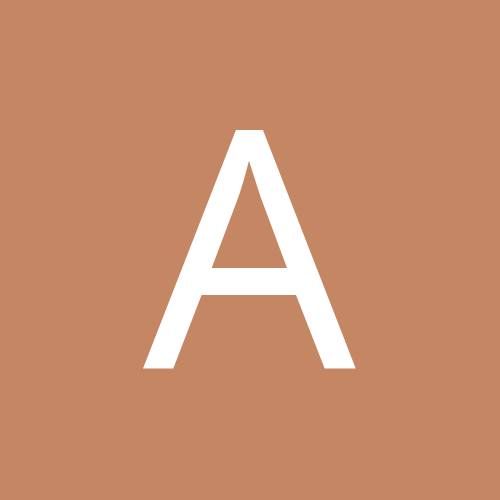 Having NO primary parents