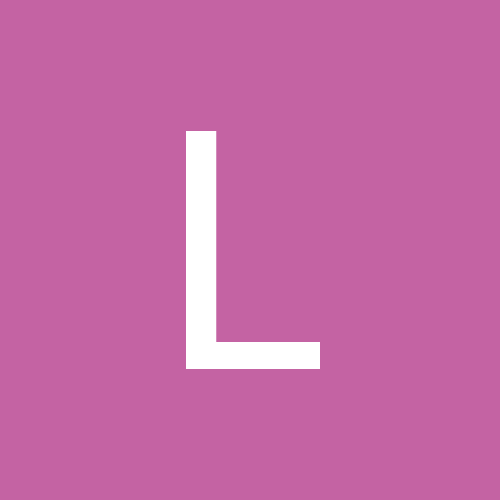 By Legergenealogist, April 1, 2013 in The Master Genealogist v8