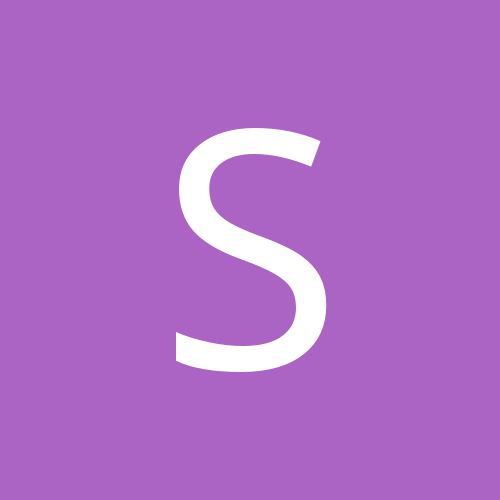 By SoCalRivethed, March 16, 2014 in The Master Genealogist v8