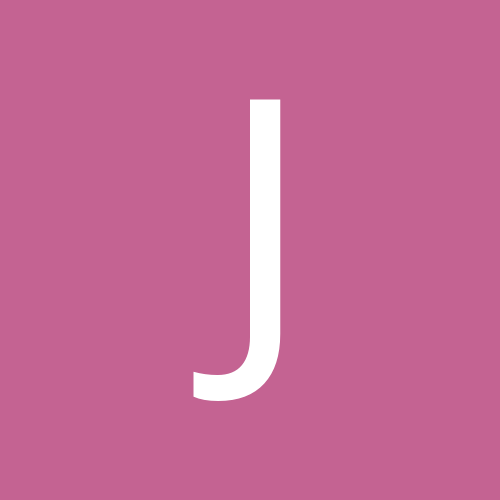 BUG - There are problems with CDX files

By JohnLW, April 1, 2015 in The Master Genealogist UK Edition