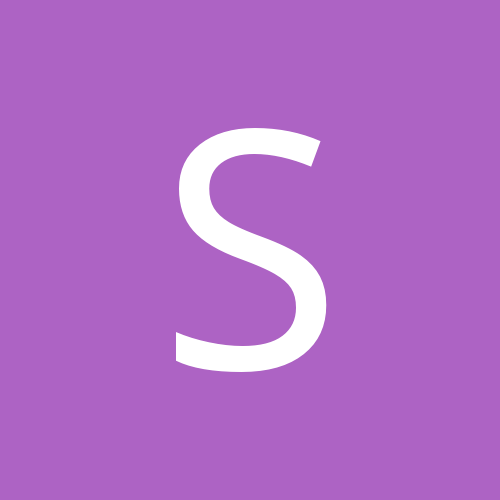 Worth upgrading to V9 from v7